The word sustainability close to the word eco-village opens “green” settings. Immediately we imagine places where man’s impact on the environment is minimal. Self-production satisfies basic needs, the use of renewable energies makes us independent from the market and the detachment from the “traditional” job’s world makes us free from external impositions. This imagery makes eco-villages extremely inviting places to live, perfect in their simplicity. Is this really sustainable?

The search for well-being

Speeches that revolve around the theme of “sustainable living”, as a way of distancing oneself from social and economic models with a strong environmental impact, have always attracted me. For example, I was struck by the analyses made around GDP (Gross Internal Profit) which, in an attempt to measure the economic wealth of a country, “forgets” or does not analyse, the real well-being of the population. The analyses suggest that the more economically rich one is, the more prosperous one should be. And that should be “living well”. What is the real price people pay for economic wealth? And does “economic wealth” really equate to “well being“?

My analyses don’t go any further and I refer to those who do it for a living (e.g. Gilbert Rist The history of development: from western origin to global faith) Anyway…I am left with curiosity and, also, in this experience of leaving the city, I found a very personal answer: does economic wealth really equate to well-being? No, it does not.

During the worst period of Covid, government aid to workers forced into inactivity, was little for those living in the metropolis but, at least in my case here on the outskirts of the city, it was enough to cover expenses. At that time, in the community we imagined a future in which everyone could receive a small, steady income. Yes, we were simply dreaming. Our questions were: “What would people do? Always on vacation? Depression from lack of motivations? Deterioration and degeneration?” Anything is possible, maybe in different percentages. I had to answer “many more artists“, in any field, for all those who have had to repress unprofitable talent in favor of secure salaries. Maybe even more researchers. Perhaps bottom-up projects would flourish like daisies in the meadow. Maybe new farmers returning to abandoned areas. And people would be happier? Yes, I think so.

We do not really need so many voices of the old, obsolete, GDP.

Ecovillages seem like those worlds where the word GDP is unknown. But can we really forget, even in these places, the economy, the market and its contradictory dynamics? We wish we could! Not even these realities are excluded from the wider “world system“, and still today they struggle to be legally recognized in their originality while trying to sustain themselves.

Here we are: sustain-ability.

The imaginary of ecovillages is often the result of our need for authentic relationships in authentic places where we can live authentically through self-sufficiency and a more sober lifestyle. Until recently, I believed that this was “everything” there was to know and desire. Today I think it is still valid but not enough.

The reality is that we depend on the market economy, on fuels, we are subject to taxes. Self-production is not always enough by our very sociable standards, nor can we (or at least few can) rely exclusively on renewable energy. Not only: we are very accustomed to being seduced by voluptuous goods, by the comfort of our times, where even distances are not obstacles, neither for people nor for goods. How can we really turn our backs on everything we have always been accustomed to?

Someone does. What about the others? Even those who live in an ecovillage?

It’s a constant tension. It is to seek sustainability also for one’s own desires and, why not, weaknesses.

It is not perfection but the search for a compromise with everyday reality, with not only personal but also structural limits. It is perhaps in the effort, both individual and community, to control one’s own choices that the best of us can be found.

The rural environment helps: it lacks, by its very nature, costly and unnecessary social demands. And not only that…

I, who was not born a farmer, was attracted to the text by a Dutch anthropologist Jan Douwe Van Der Ploeg The New Peasantries: Struggles for Autonomy and Sustainability in an Era of Empire and Globalization

What do you mean “New peasantries“? What does “New rurality” mean?

The peasants of Torri (including those of Torri Superiore) would smile at the city’s naivety of my words, but precisely because I’m changing from a model, that of the city, to that of the countryside, I can see the passage.

Returning to the land, whether it means resuming an abandoned activity or experiencing from the beginning, is to train the body, give oneself discipline, learn endurance. I read that in my books, too. But I really understood it when, dragging myself from the garden path home at the end of the day, I kept repeating to myself “I’m almost there: it’s the third…penultimate…last (damn it) climb!”

To return to the earth is to learn to bend one’s back, to endure an unknown physical effort, until, slowly, it becomes habit. Gestures calibrated with economy of energy. But how? Who lives in the city is a slacker? No. Different skills are required.

Knowing how to juggle in urban traffic, carefully calculating journey times, parking, bus connections, are skills that require another type of training. As well as being prepared for the work you have to do, the lesson you have to follow: perfect dress, neurons at attention like little soldiers, for hours (…or almost).

Say goodbye to all this? No. We are sons and daughters of our time. Returning to the land doesn’t necessarily erase what we’ve learned to do and what we like to do, too. Nothing detract from the new farmer taking care of marketing, budgets, social media, tourism, reading and studying. It is also necessary for long-lasting sustainability in today’s world.

Kind of like what happens here in Torri. Kind of like it’s happening in many parts of the world. On the contrary, I believe that this continuous passage, from the fields to the keyboard of a pc, allows people to reflect on both aspects…you cultivate thoughts while you hoe, you plan the work of the next season while you write. An interweaving of actions that the neo-rural, the new farmer, the artisan learns to make his own. 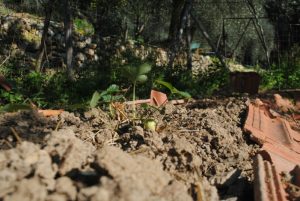 In this late modernity (or “liquid” modernity) already tending to the gassosity of hyper individualistic particles, returning to the land, to concrete things, to the dirt of mud, of sweat, to the effort that the human body imposes on us is also to know how to take the measure of things, of people and to live in the world as it is.

The things that a moment before had passed unnoticed on the globes of his eyes, now assumed proportions and meaning. The streets were made to walk on them, the houses to live in, the cattle to be grazed, the fields to be ploughed, the men and women to speak together... no more, no less.

When we think to the ecovillage as a place surrounded by nature, a place to admire and enjoy the harmonious balance, we are imagining something that is aesthetically pure but not real, nor sustainable.

Our survival as human beings requires an investment. If we are good, truly respectful of nature, an equal bargaining. I earn what you can offer me, Nature.

What I admire about the roughness of these Ligurian lands, I who come from the “easy” plain, is that everything is laborious, stubborn conquest. Here the tractors cannot arrive, the harvest is done by hand, no provision against bad years…the farmers fail already at the start, because they cannot compete with the market, its prices, its insurance, the bureaucracy deprived of common sense.

But the new farmer who returns to these beautiful and difficult lands, goes against the logic of the useful, to continue his tenacious game with Nature. At last, as equals.

This is sustainability, too. 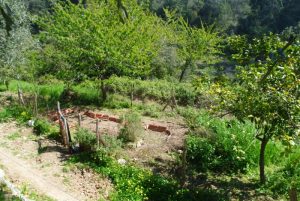 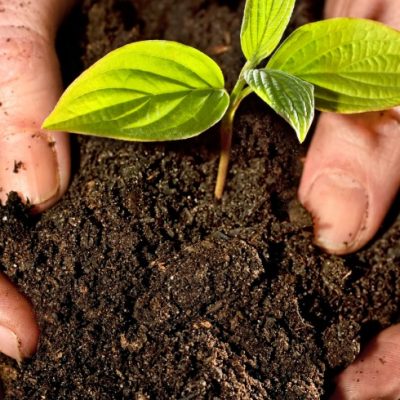 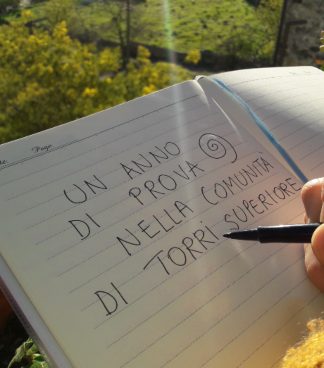 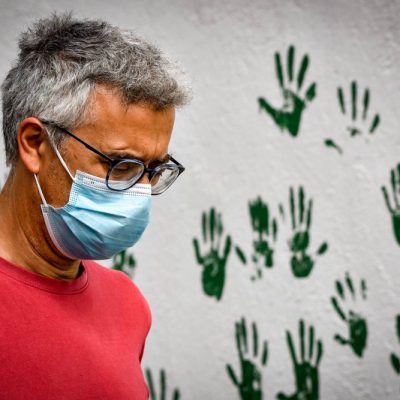 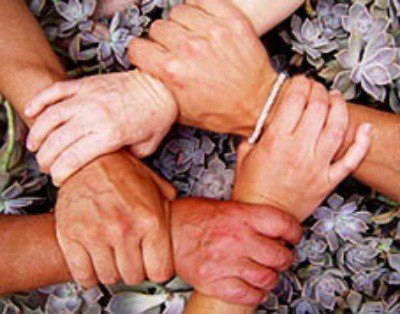